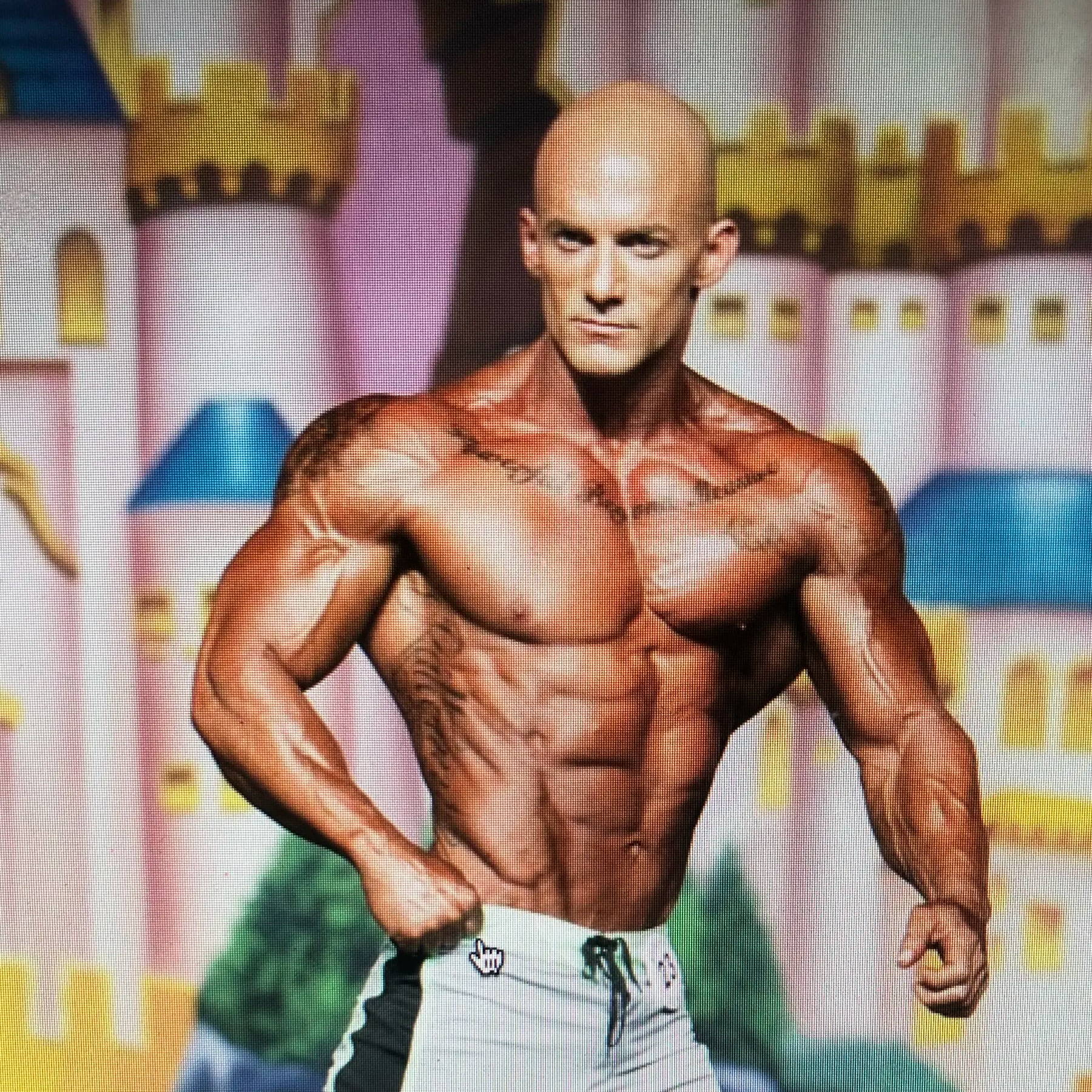 Michael Rattenni has been involved in the fitness industry for twenty plus years. A New York native, he moved to the birthplace of bodybuilding and began his fitness career as a personal trainer in California. He quickly worked his way up in management and has since developed and built personal training and fitness manager systems in over 450 locations and health clubs and top franchises- World’s Gym, Gold’s Gym, Retro Fitness, and Crunch Fitness to name a few.
In 2014 he began managing top social media influencers and athletes worldwide, providing a platform for them to take their careers to the next level. Using his experience and contacts in the industry, he was able to leverage their value and marketability, negotiating contracts in a post-fitness magazine era where big contract deals and sponsorships were hard to land.
In 2015, after 15 years off from competing, he stepped back in the competitive circuit to pursue his pro card in the newly introduced Mens Physique division. Within one year, he accomplished being an undefeated masters amateur and won his pro card after competing in just three shows total at North Americans in 2016. Soon after he was on the pro stage going toe-to-toe with the best in the world.
In 2016, Michael shifted his focus, knowing his legacy and impact in the industry would be even greater as a coach than a competitor himself. He set his goal to recruit fresh, new talent, introducing many to the NPC/IFBB and created what is now known as Unchained Physiques.
Over 200 plus top five placings in the NPC/IFBB and OCB, 35 overall wins and captured pro cards at every NPC national show aside from one thus far, as well as turning natural athletes pro in both federations, Michael has established himself as one of the top fitness gurus in the nation. 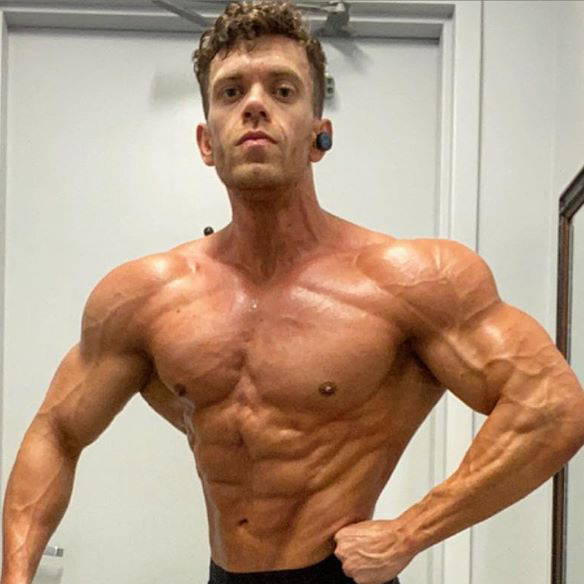 Tom Cox has been a respected member of the fitness industry since graduating East Carolina University in 2014. Over the past 6 years he has had experience working directly with various populations of clients, from post op rehabilitation, cardiac rehabilitation, youth fitness programs to geriatric fitness. Having a broad spectrum of clients working in a medical fitness and rehabilitation based facility has helped establish him as a coach that can adapt to virtually any client.

It was soon after graduating that Tom caught the” bug” of competing by entering in his first bodybuilding show. His thirst for understanding the ins and out of the sport became an obsession. The nutrition, the discipline, the supplementation and the overall structure of what it takes to be a successful competitor was more than intriguing. Going through the process of competing, gathering data, learning through trial and error and experimenting on himself only added to his understanding and it became easy to apply these principles to his clients. Fast forward to current day and Tom has helped transform the lives of hundreds of lifestyle clients and has had great success with amateur competitors looking to take their physiques to the next level.

So whether you are looking to step on stage or just live a better quality of life, a fully comprehensive and tailored Unchained Physiques program is guaranteed to give you results. When it comes to client relationships and satisfaction, Tom holds himself to the highest standard. 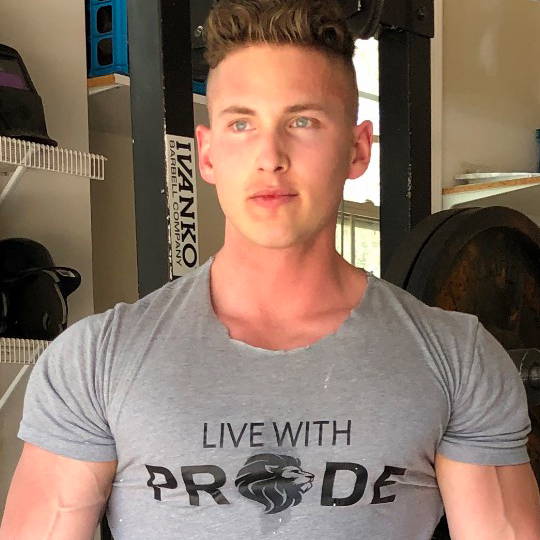 Bodybuilding is Brooks' passion! His journey began at an early age when he was a competitive swimmer in high school. Weight training for athletics had a profound impact on him physically and helped in other aspects of his life. He quickly learned that proper weight training techniques coupled with key nutritional support drastically transformed his physique. Each session in the gym along with nutritional support and supplemental study has led to his career in helping others realize their full potential both physically and emotionally. Customized nutrition programming, specific training methods, and effective communication are the cornerstones of his client relationships. Brook’s target objective is to guide clients into sustainable lifetime fitness and physique goals. 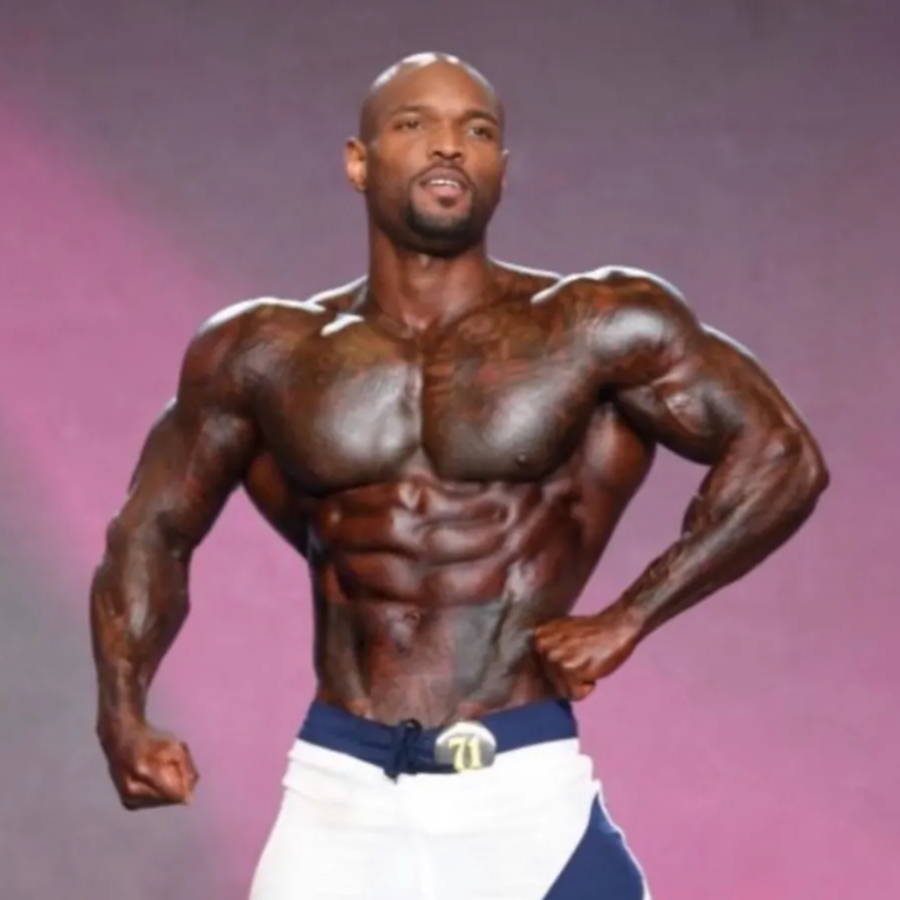 Brett Mario is a Men’s Physique IFBB Pro who is passionate about inspiring others to achieve their fitness goals. Brett fell in love with the weight room as a collegiate football player. This later led him to pursue body building in 2016, a sport where his competitive nature could continue to unleash. Since going pro at Junior Nationals in Chicago of 2019, Brett has gone on to crack the Top 10 at the Wasatch Warrior Pro show. His current goal is to reach the Olympia stage in 2021.

Brett spent 3 years as a certified personal trainer at a corporate gym but has since found that the online coaching style allows him to reach more individuals and be more engaged with his clients on a day to day basis.

Brett believes that discipline, accountability and a positive attitude are the keys to success. Whether it’s weight loss, muscle gain, or getting on stage, Brett possesses the skills necessary to assist you in achieving your fitness goals. 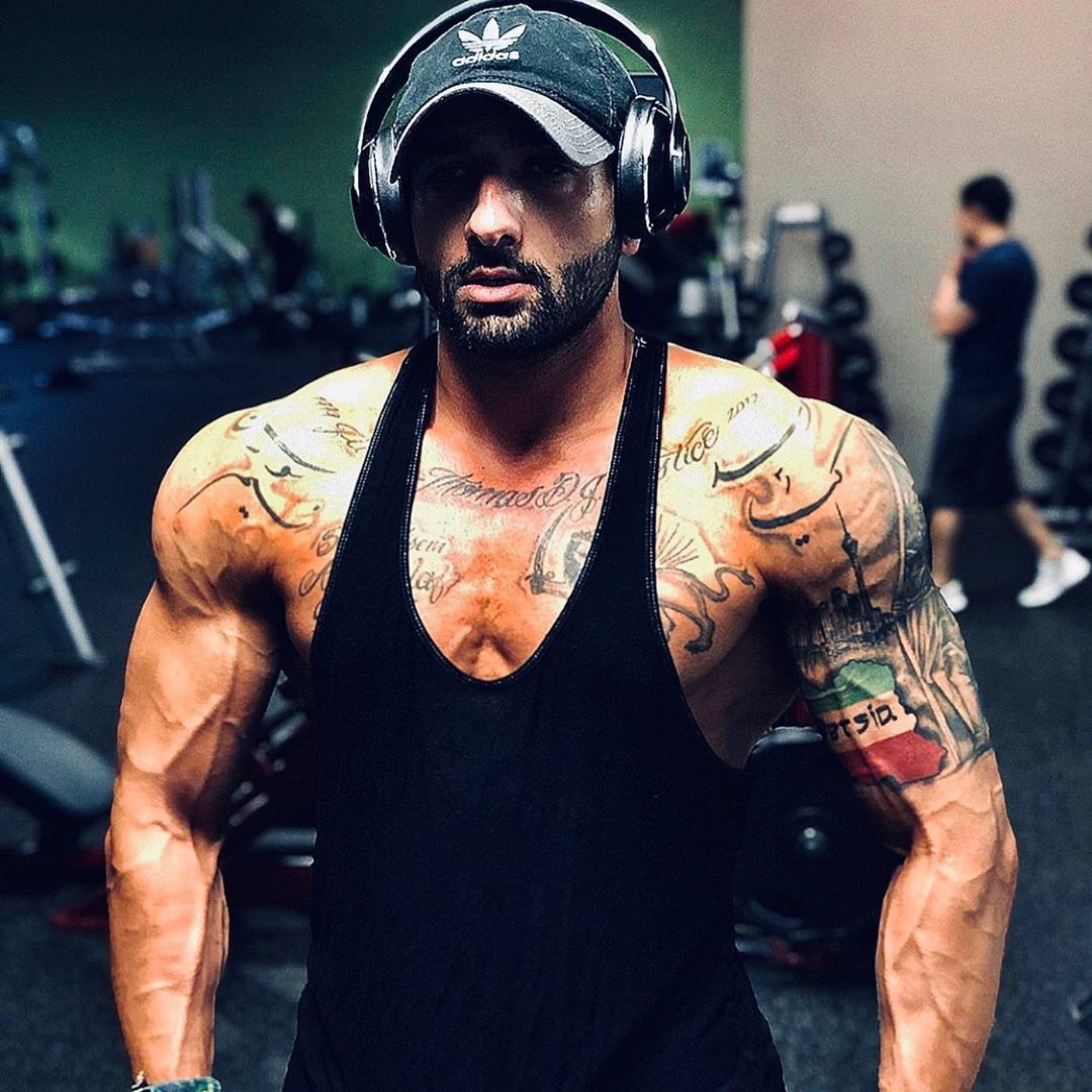 I want to welcome everyone to Unchained Physiques. I’ve been an athlete my whole life ever since I’ve been old enough to walk. Played soccer and basketball growing up. I’ve always loved and respected the sport of bodybuilding and in 2018 I decided to compete in my first competition in Charlotte, NC where I became nationally qualified to compete at nationals. I have done a total of 5 competitions which has taught me a lot about presentation on stage, what the judges look for, and how to display your best look on stage. My passion and drive began 5 years ago when I met our head coach for Unchained Physiques Mr. Mike Rattenni to start learning and understanding the sport. I watched and observed Mike’s every move with his athletes because I wanted to learn and help people some day. That day has come! I help most of our current athletes now @unchained_physiques as one of the posing coaches but also inviting all beginners, NPC, and IFBB competitors that need or could use a posing coach. I can help you learn the basics of posing and what needs to be done for you to succeed on stage. I feel confident simply because of how much I practice and study the sport but more importantly how closely I work with IFBB PRO Coach Mike to keep improving and learning. Let's get your journey started!!!